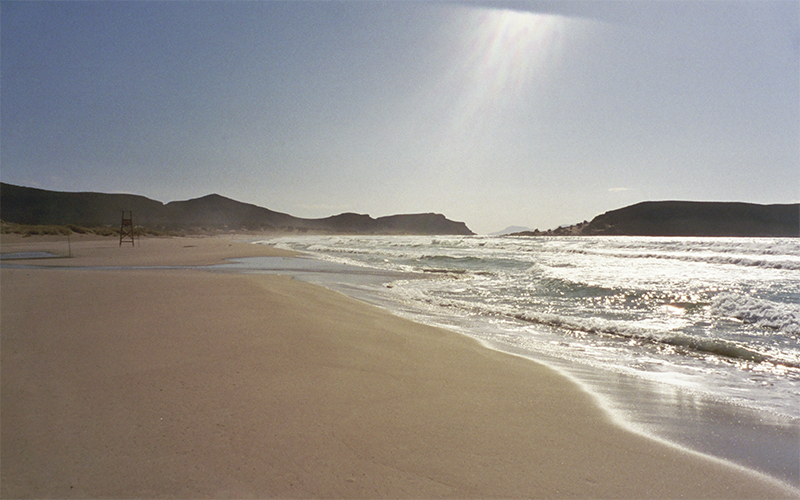 The scenery is dreamy. An exotic, easily accessible paradise! 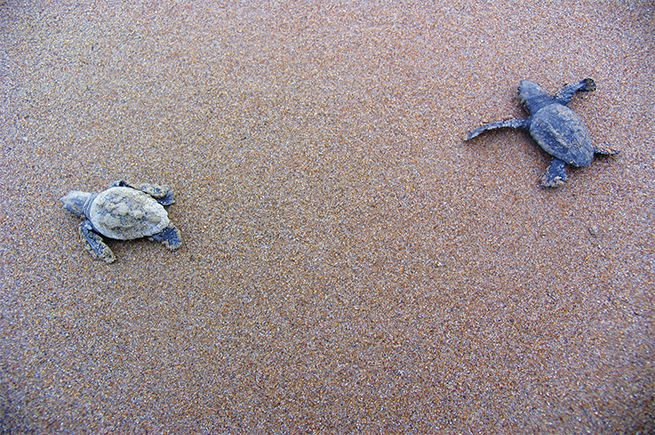 For the lovers of white sand and emerald waters, Elafonisos is the absolute place! 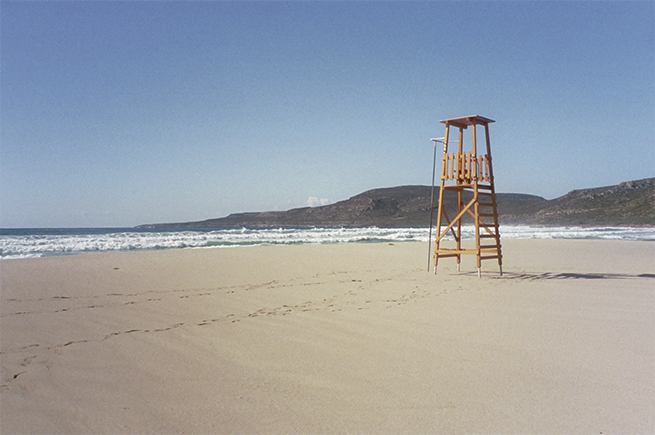 Sarakinikos bay with the two beaches of Simos and Fragos, with the white sandy beaches and the emerald waters on one hand and on the other, the sandy dunes which accompany the unique bonsai like trees in their game with the winds, promises unforgettable holidays! 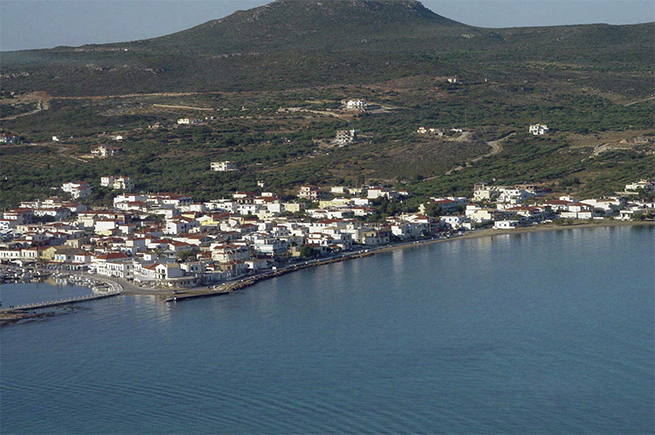 The small picturesque port of Elafonisos

Elafonisos in the old days and its name

Elafonisos is located in the southeastern part of Peloponnese, in the Laconian Gulf, southwest of the bay of Neapole and north of Kythera, in the area known as Vatika. It has an area of ​​19 sq. km. The village of Elafonisos and the settlements of Kapari, Kato Nisi, Lefki and Pounta, form the community department of Elafonisos. Pounta is the piece of land opposite the island from where the ferry boat that connects Vatika and Elafonisos departs. Pounta borders the beaches of Viglafia, Magano and Neratziona and the important wetland (protected by NATURA 2000), which consists of Lake Strongyli and the smaller lakes of Maganos and Neratzionas, a sanctuary for 132 species of birds and a unique habitat for the rare and endangered Cade. The inhabitants of the island are about 650 (according to the 2001 census), but they are doubled in the summer and especially in August. 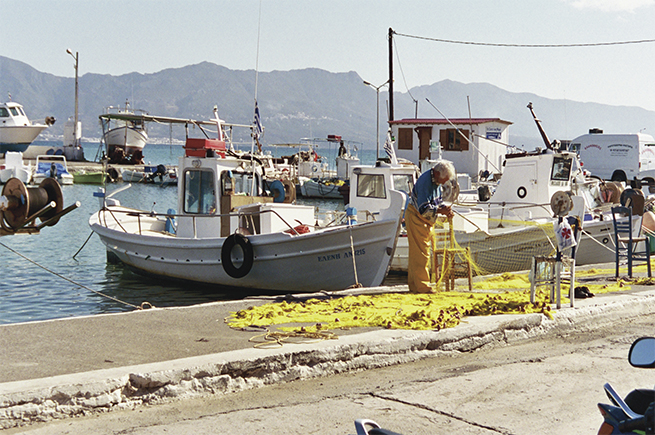 In the old days, Elafonisos was exclusively fishermen's residence. That`s why it had one of the largest fleets of coastal fishing boats in Greece. As far as the name is concerned, in the old days the island was home to a kind of small red deer ("elafi" in Greek). Hence the name they gave to it. The opposite beautiful beach Viglafia (Vigla + elafi), is the place where the deer were observed. As for its shape, it is more likely to resemble to a donkey`s denture (as it was called by the amazing traveler of antiquity, Pausanias, "donkey jaw") and much less to a deer head.