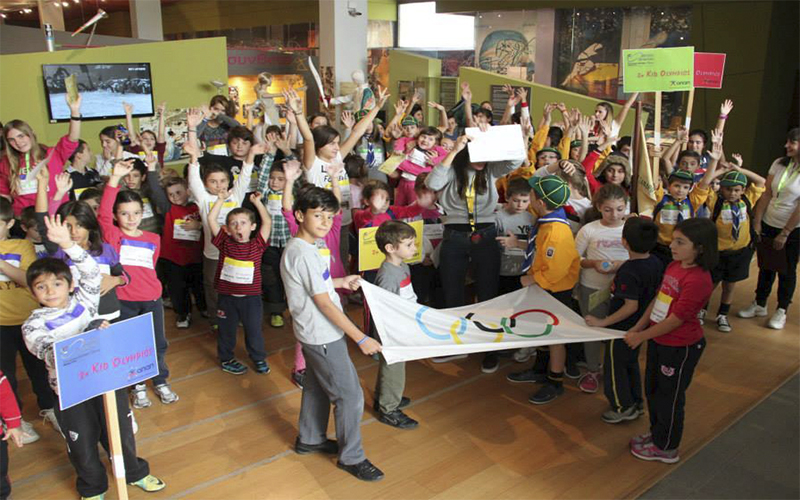 Live the Olympics... Be an Olympian for a day! 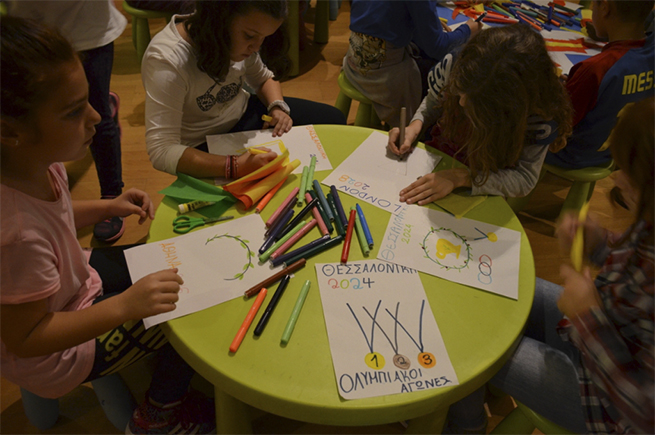 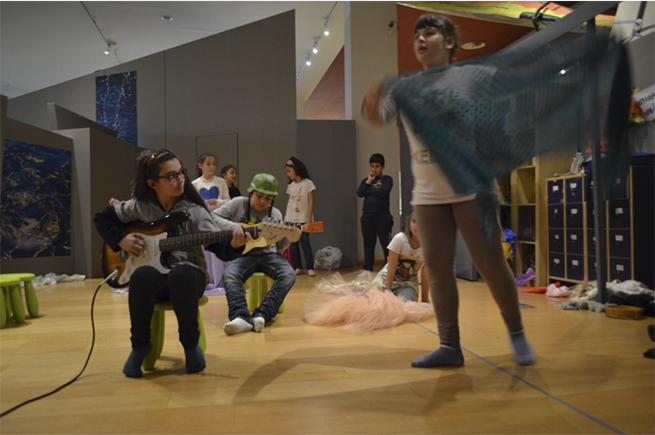 Museum educators take the groups to the permanent exhibition. This is done in a procession manner simulating the Olympic Games Opening Ceremony.  Each group follows a certain route, organized as a journey intended to familiarize participants with five different Olympic sports. Kids learn about the sports and are encouraged to actively participate through on-site demonstrations as if they were Olympians themselves. Individual performances are monitored and recorded in a special form while digital applications collecting data produce the participants’ digital anthropometric profiles. For parents there is the option of Kids Olympics live broadcast. During the course of the program, an animator, acting as a journalist, reports on the Games’ progress. Parents who watch the broadcast from the foyer may enjoy a tea/coffee, or, for an extra fee of 5€ have some wine and appetizers. 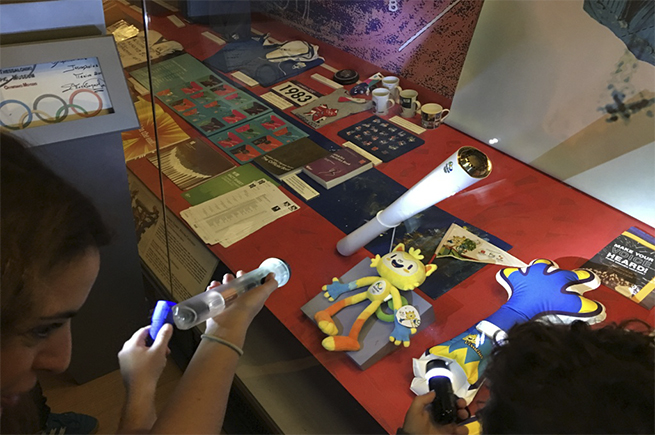 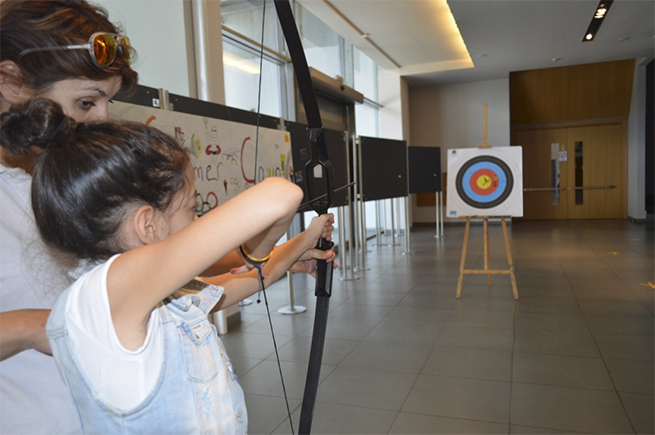