Twenty international artists – ten of whom perform for the rst time in Greece – major Greek performers, dance masters, a world premiere, mul- tidisciplinary dance performances – from contemporary circus to street dance – and an intensive workshops programme comprise the identity of this year’s Festival, which turns the focus to Kalamata for ten days between 13–22 July.

Artists from France, the U.S.A., Spain, Belgium, Mo- zambique, Switzerland, Slovakia, Italy, Israel, Sweden, and Ireland are performing in Kalamata this summer, including Olivier De Sagazan, who is performing for the first time in Greece, Josef Nadj, who in addition to his performance also has a photo exhibition, the pioneer Wim Vandekeybus with Ultima Vez, Svalbard Company, Marquese Scott and Poppin John, also in their rst appearance in Greece, and Compañia Sharon Fridman – the grand Festival opener.

Linda Kapetanea’s main objective in designing this year’s programme was to create a Festival that is open to the international community, to all age groups, to the arts, and to collaboration with other organisations – a Festival dedicated to education and research, supportive αof and generous to artists, a festival that is morally and philosophically inspiring for the public. 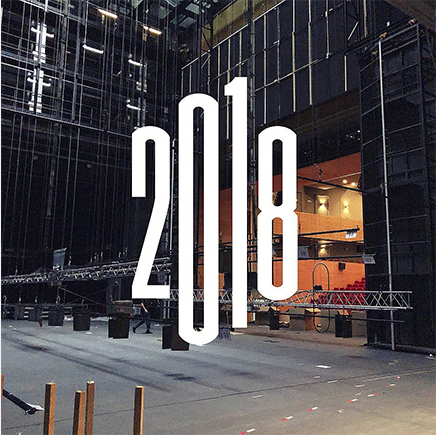 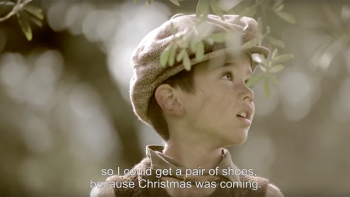 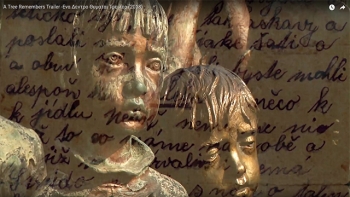 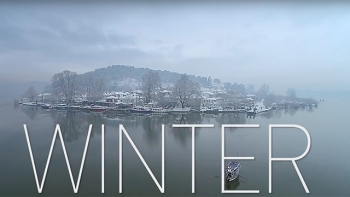 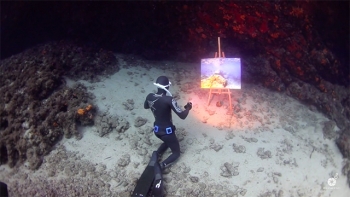