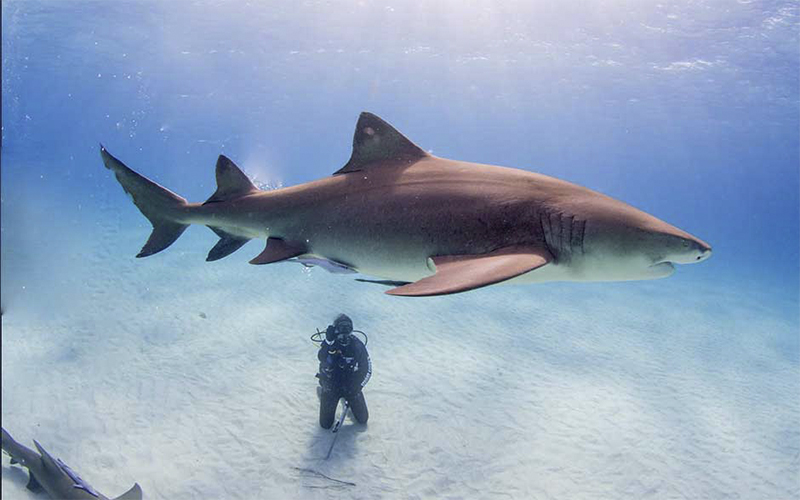 Founded in 2017, All For Blue is an international, nonprofit organization which is dedicated to the protection of the oceans and its inhabitants, particularly sharks. Learn more about how to become a member and awaken your environmental sensitivity!

All For Blue's Beach and Underwater Cleanups aspire to restore the purity of the waters – not only in Greece, but also in other countries surrounded by seas and oceans.
Their Shark Aware Seminars, aim to educate future generations about the crucial role of sharks in the ecosystem, thus preparing the citizens of Tomorrow for a big challenge: Saving Earth’s largest life support system. 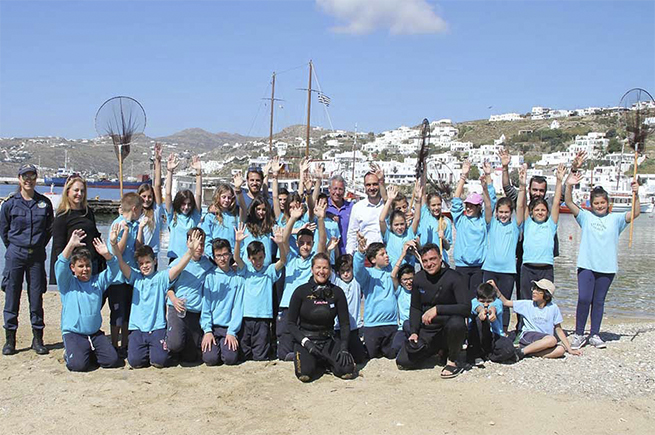 The team of All For Blue, frequently organise Beach and Underwater Cleanups in collaboration with Project Aware, Foundations, Non Profit Organizations, and Public Organizations. During the Cleanups, they collect, weight and sort garbage into different kinds of material, before saving the cleanup results in a global database. 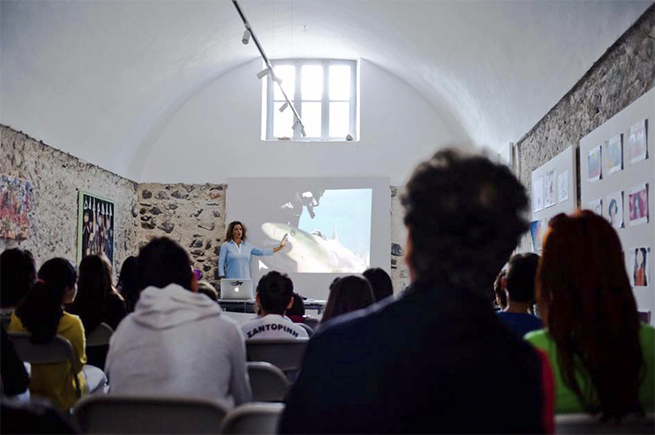 All For Blue Activities:

All For Blue Seminras: Unfortunately, sharks are the most misunderstood creatures in the animal kingdom. These seminars aim to raise shark conservation awareness for new generations, changing the wrong impression of this wonderful species.
Did you, for instance, know that…sharks play a critical role in keeping our seas and oceans healthy and in balance? Since they are known as “garbage disposals” which means that they are mainly fed with garbage and sick or weak fish, making them the official “cleaners” of the marine environment? 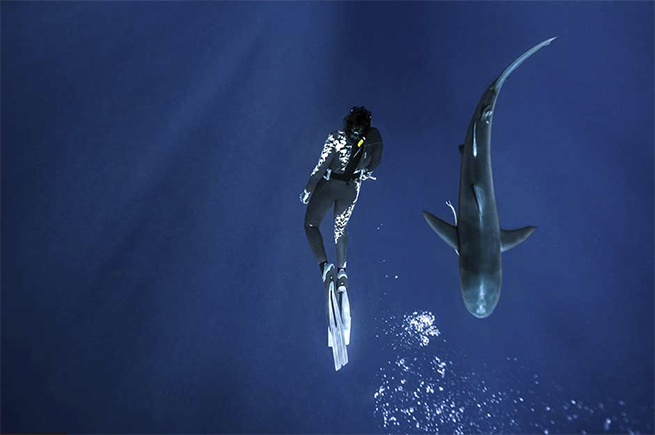 Underwater and Beach Clean ups: All For Blue organizes coastal and underwater cleaning with volunteers, students, municipalities and cleaning companies in Greece and abroad. By collecting and recording the garbage in the Project Aware database, the participants are able to “adopt” the new cleaned beach and receive diploma, as a proof of their environmental sensitivity. 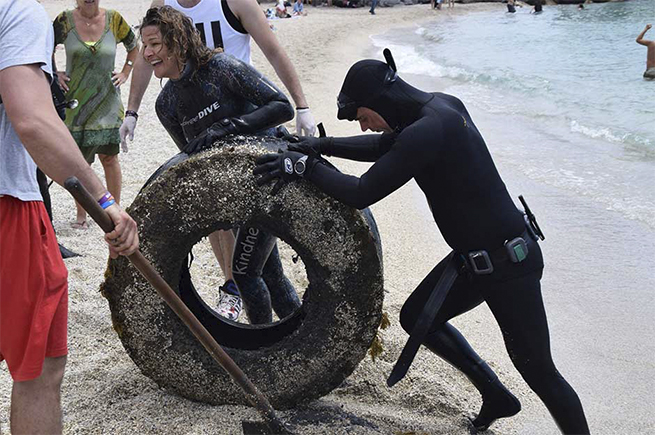 All For Blue cares and takes action! Are you in?